The intercultural Society of Vernonia was formed as a non-profit entity in February 2019 in an effort to reach more people, bring more festivals and events to Vernonia and to branch out beyond just supporting businesses only, but to reach out to supporting the whole community. It originally existed as the Vernonia Area Chamber of Commerce, but has changed various times throughout the history of the town.

Vernonia began to grow as a rural town in the 1920s with the coming of the mill. In 1945 as the town grew in numbers, and various businessmen came together to promote Vernonia. This group was originally called the Booster Club with Ed Salomonsen as president.

Circa 1923, Vernonia
Taken from Weed Ave. and Bridge St. looking east.
The white building in the middle ,hotel on the east side of the Rockcreek Bridge

In the early 1950s, businessmen began to look at prospects of the mill shutting down and Vernonia being rumored as becoming a “ghost town”. This is when they really banded together to promote Vernonia. The minutes and list of objectives from this group who first met in August of 1954 can be found at the Pioneer Museum in Vernonia. In 1956 An intensive clean-up, paint-up and fix-up campaign was launched.

The mill did finally close in 1957 and the Chamber put forth every effort to improve the appearance of the city of Vernonia. That year, the idea was born for a celebration to bring people to Vernonia and a separate organization was formed – the Vernonia Friendship Jamboree Committee. The idea of promoting Vernonia as a friendship town was born.

One of the remaining pictures of the mill before it’s closure in 1957.

Currently, the Intercultural Society of Vernonia is now pouring full steam ahead into Vernonia’s future; with the help of the city, and also through marketing, grants and planning, more events are being held to further bring the community together and promote our culture and town. We look forward to continued growth and success in our events and mission to promote the cultural festivals and activities in the Vernonia area! 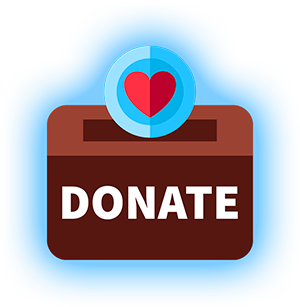